DFIT: The Legacy of the Delaware League of Local Governments (DLLG)

The DFIT Program is borne from a collaboration of the long-time vision of former DLLG Executive Director- the late George C. Wright, and Program Administrator Theresa DeSanto, to create an insurance alternative for the Delaware municipalities for Workers Compensation coverage, where in George’s words, they would have “Control over their insurance destiny”. Workers Compensation had been a significant cost burden due to unstable cycles for decades, for all employers in Delaware.

George and the DLLG began working with Theresa and her insurance firm in 2006, where the concept gained the approval of the Executive Committee of the DLLG and its general membership, to embark on the task of forming a self- insured Workers Compensation pool.

The first Board of Trustees was assembled in 2006 by George, and they collaborated to first give the program a name, and then crafted the first draft of the DFIT By Laws. George selected the name “DeLea”- an acronym for the Delaware League- followed by “Founders”- to honor the founders of the DLLG- and the name DeLea Founders Insurance Trust (DFIT) was approved and adopted by the Trustees.

The DFIT became the first group municipal insurance pool in the history of Delaware. Both the Department of Insurance and the Department of Labor have approved the creation of this program, and the DFIT has had a history of support from former Insurance Commissioners Matt Denn and Karen Weldin Stewart, and continues to receive avid support from the current Commissioner Trinidad Navarro.

The DLLG/ DFIT legacy continues and flourishes with the support of current Executive Director Marcia Scott, and the DLLG membership. The growth of the DFIT Program which has provided vital benefits to the participating Delaware municipalities is important to its continued success. At the request of its members, Strategic Insurance Partners was able to successfully expand the DFIT Program to offer a proprietary group municipal Property & Casualty program. The benefits of this program to its members have been especially significant to the coastal communities, which have experienced increasingly more limited options especially for Property coverage, in the carrier marketplace. 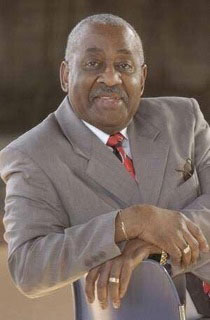 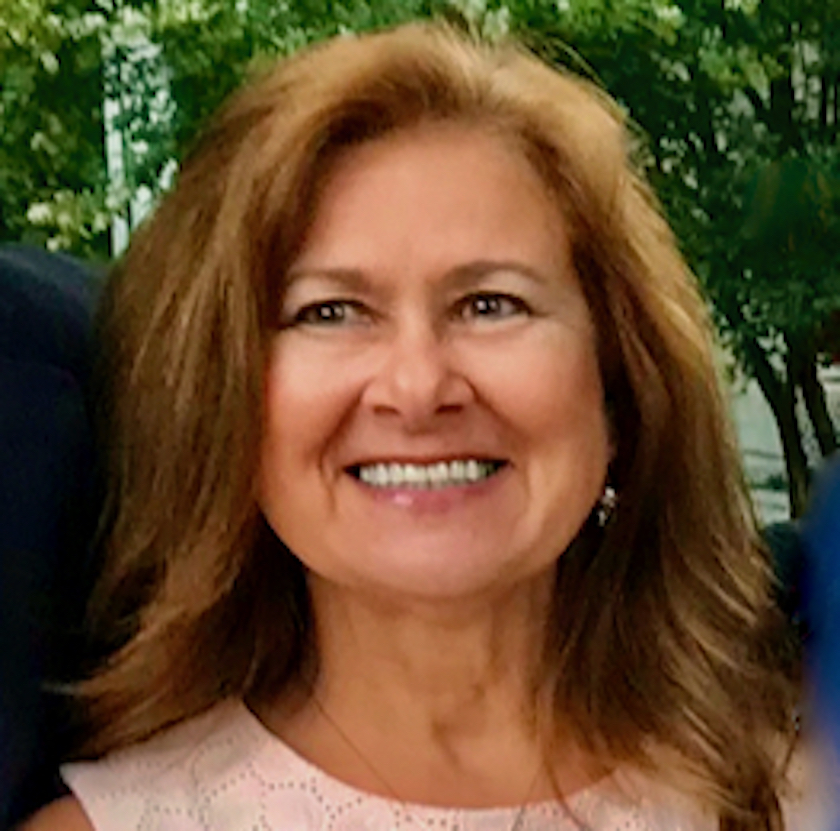 We welcome the new Executive Director of the DLLG, Marcia Scott

Ms. Scott was appointed Executive Director of the Delaware League of Local Governments (DLLG) on July 1, 2021. She has over 35 years of expertise in public administration, public policy analysis, land use and transportation planning, economic development, and grants management. In her 17+ years of work with the Institute for Public Administration (IPA) at the University of Delaware (UD), Ms. Scott conducted applied research and managed a variety of high-profile projects.

While her work with IPA has been recognized at the international/national levels, career highlights include initiatives that support Delaware local leaders through:

Ms. Scott was formerly the Assistant City Manager of Newark, Del., and a Grants Administrator with the Borough of Downingtown, Pa. She earned a Master of City Management degree (MCM) from East Tennessee State University and a B.A. from Gettysburg College, Pa. 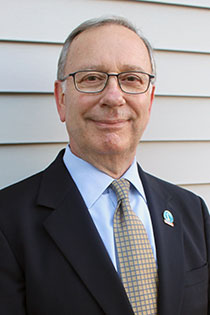 Carl Luft
Executive Director, Delaware League of Local Governments 2014- retired July 1st, 2021
City Manager, City of Newark 1987-2008
With deep gratitude, we thank Carl for his service to the DLLG, and for his support and commitment to the continued success of the DFIT Program.